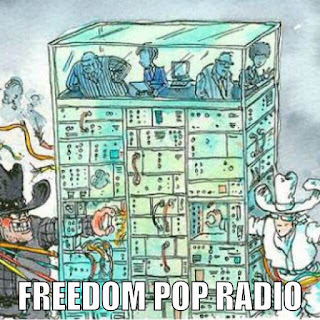 For those of you who don’t know what this is, I can explain from experience.

It’s basically what it sounds like, except it takes a lot of money to get the membership that will guarantee you sex. But you can find some dirty mother fuckers on there.

For those of you who not only know about adult friend finder but have an account you may want to check this out.

This is what I know so far…
Let's start off with the kicker... Shall we?
420 million accounts were compromised. Meaning user Identification and passwords are on someone Else's computer.

Along with that jack, email addresses, data and subscriber information has been stolen. Oh and the user subscriptions that were clipped, date back 20 years.

They’re calling this the largest hack of 2016.


You can rest assure though because AFF’s parent company friend finder is conducting an internal investigation.

Here are better sources on the Adult Friend Finder hack.

Allow me to apologize in advance, but for some reason I couldn't resist. It was like when a person says he or she heard God tell them to stab their wife... Wait, no. Forget that.

Tila Tequila is a Nazi... How is that even possible?

See, what had happen was...

If Hitler would have done his job properly Tila would not have this problem because Tila would be a slave or dead..

I honestly didn't even know Tila tilapia was alive let alone a Nazi.

Everyone thought she was so hot but she's like 3 feet tall.

Her body is kinda of hot in a tiny blow up doll kind of way. On the other hand it’s dis-proportioned from her head.  god this weird alien grey /onion head with the pan face ad this tiny body.

She's always looked like an alien to me. Little ugly alien bobble-head.

So anyway, people are offended and the net is a bit of a buzz over it.

Personally, I think this is just a way for her to be relevant again. Come to think of it, I can’t remember why we were robbed of 15 minutes in the first place…

Original source. They call tell you way more than my dumb ass.

That's it for now. Keeping it short and sour. Don't forget to fight the power.