FPR Blog 79: Starting to Lose My Faith in Humanity & Society. 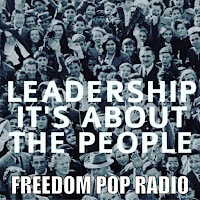 I've often said that I have a lot of faith in humanity.

I've always felt that the human condition was pure at the core and that certain circumstances corrupt good people.

Well, I still have faith in humanity, but it's slipping more and more every day.

Then add our society and I'm driven to the edge of insanity. No, that's wrong. Society is just making me sad.

FPR Blog 78: Hillary Clinton's e-mail-Gate. The truth and nothing but... 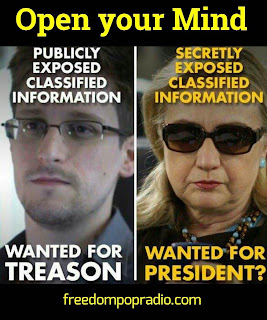 On the morning of Saturday, July 2, 2016, Hillary Clinton had a sit down with “officials” of the FBI.

The interview was at FBI headquarters in Washington D.C. and by now we all know it lasted three and a half hours because the mainstream news media doesn’t stop mentioning it. Like if the length of time is going to convince people that this investigation isn’t a complete fraud.

Another thing that mainstream news kept mentioning was the e-mail probe or e-mail scandal.

It was originally referred to as a State Department Private Server which she claims she only used for “personal e-mails”.