FPR Blog 72: So, There's More Than One Phone the FBI Wants to Crack. 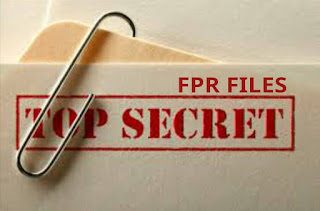 I only had one question as soon as I heard that the FBI couldn’t decrypt an iPhone. What the hell does our tax money go to?

This isn’t just the FBI, these are multiple agencies pulling their resources together.


This was a horrific act and it seems like an honest breach of privacy to find out what’s on their phone. 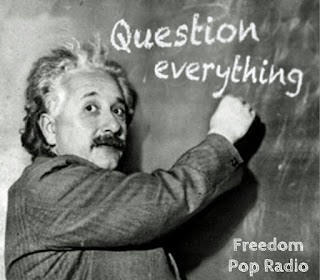 What is our government up to these days?

In the past, United States agencies have been involved in many illegal acts.

The clandestine community has had its fair share of scandals.

These agencies do not believe in the right to privacy, warrants, courts or our constitution.

How much farther can they go in this day and age? 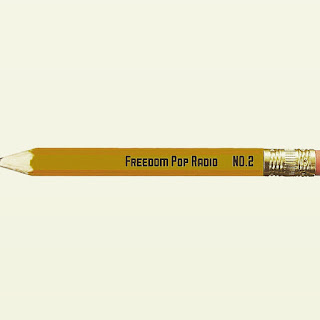 I’ve never “faked it till I made it” or tried carrying myself as one. Though I’ve written close to a thousand blogs on a vast variety of topics, that doesn’t make me anything more than a blogger.

I’ve always been ok with that. I’ve never tried to write for anyone else. Again, I don’t think much of myself and have way too much respect for the people who go out there to report on important, issues that we need to know about.

Unfortunately, the news is just another form of entertainment via drama, horror, and bad comedy.

FPR Blog 69: Wikileaks is not done with the NSA just yet. 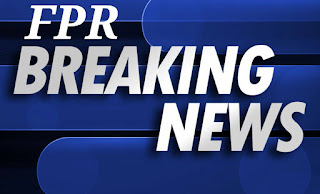 You might be thinking this is old news, and you would be correct in thinking so. But, do you ever believe what the government tells you to be completely honest?

Do you believe that they are transparent when assigning a fall guy?

FPR Blog 68: So we started a Sound Cloud Account. Explanation inside. 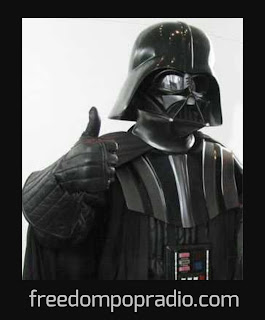 Why the hell not. It can't hurt when trying to reach new people.

Besides this gives me a great opportunity to refresh an old blog.

Last time I did a little weak online "press release". Only press release about it was the google docs format I used to write it.

It's a chance to promote what I think is a good project.

By the way, this blog is for anyone who most likely have never heard of this crap.

FPR Blog 67: Living and Not Liking What You're Learning

Reality. What a kick in the balls…

I have to say, no matter how crazy it sounds, I sometimes wonder if this is all real.

Can this life really be so bleak? Is it just a sad truth that society always disappoints? Friends turn out to be anything but. Loyalty is punished not rewarded.

I still don’t want to believe it, but the learning part of living is showing me that there isn't much in the way of kindness in this society. And that begins to change you.

I’ve been trying to understand the why, but I’m asking the wrong question to something I don’t even want the answer to.

Disappointment comes in all forms.

You may think the worst is when it comes in the form of a broken heart by the one you love.

No matter what disappoints us in our life it all feels the same; pretty shitty.

The worst isn’t your love leaving you. It’s not even being let down by a parent.

The worst disappointments for me come from me. 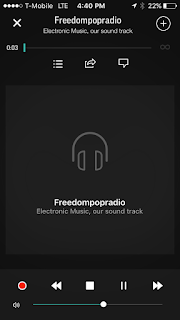 It's been a long time since I've blogged. I've had what I call bloggers block. I don't consider myself a writer, so writers block doesn't apply to me.

When I started this project I didn't necessarily know what I wanted to do with it. I guess I was just being a child who couldn't let go of the blanky he's had since he was a baby.

It had been ten years of the previous project (fjs) and I had enough of it. I wasn't following up on anything. I wasn't broadcasting live anymore and I sure as hell wasn't writing.

So, when it was time to buy another decade of fjs I decided not to.

Unfortunately, I'm too crazy to sit still and not be creative. So not two days later I was birthing a new project. I knew I didn't want to do anything that involved the real world, so my only option was online radio, again.