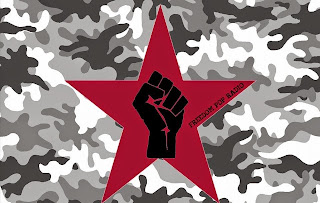 Another hack on the enemy...

Huge Italian private surveillance company, who deals in and with shady business, has been hacked.

'Hacking Team', is a private surveillance company who many governments, including ours (U.S.A.) buy intrusion and surveillance tools from.

Basically, they rent out hackers and spying tools.


In the United States, law enforcement agencies FBI, DEA and the DOD use the tools. Sorry, the DOD account reads 'Non-Active'.


Here are the countries that this company provides its service to...

Some of these countries are sketchy to say the least.

Gizmodo reported that "some of those countries have what could be referred to as dubious human rights regimes."

The company has in the past denied working for Sudan, but an invoice, found in the hack, in the amount of 480,000 Euros among all the information taken, says differently.

Gizmodo says, "Elsewhere, there are emails from the likes of Ethiopia’s Prime Minister, thanking the company for securing data about a high-value target."

So, we seem to be in great company...

Now I don't know who was behind the hack, but awesome for them. 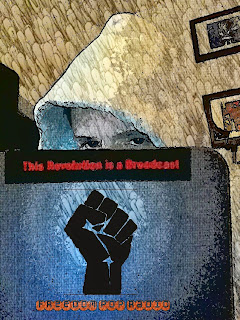 I am against private surveillance firms. So giving them a taste of their own medicine is well deserved. Nice job, whoever you are!

For the record, the reason I support this hack isn't just because their actions are unconstitutional, but because they shouldn't have been so vulnerable in the first place...

You see, this shows us that they don't have the power they perceive to have.

I keep saying it's never too late because these people are showing us it isn't..