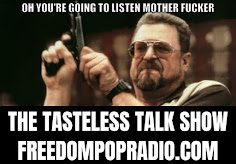 A Declaration of the Independence of Cyberspace

Governments of the Industrial World, you weary giants of flesh and steel, I come from Cyberspace, the new home of Mind. On behalf of the future, I ask you of the past to leave us alone. You are not welcome among us. You have no sovereignty where we gather.

We have no elected government, nor are we likely to have one, so I address you with no greater authority than that with which liberty itself always speaks. I declare the global social space we are building to be naturally independent of the tyrannies you seek to impose on us. You have no moral right to rule us nor do you possess any methods of enforcement we have true reason to fear.

In Commonwealth v. Dunkins, currently pending before the Pennsylvania Supreme Court, EFF and the ACLU are challenging a new type of dragnet: law enforcement’s use of WiFi data to retrospectively track individuals’ precise physical location.

Verizon Promises to Reach 200M+ Americans with 5G Despite Lawsuits, Warnings, and Opposition

There is research that has already determined 5G is NOT safe. Cities AND entire countries have taken action to ban, delay, halt, and limit installation AS WELL AS issue moratoriums on deployment.

This is B.N. Frank's opening sentence. He's the author of this piece. I enjoy his and other writers' articles on ActivistPost.com.

I believe what Act-Post produces is trustworthy. And it's not over faith. I've looked up their stories and found other sources that corroborated what they were reporting. However, there are some issues they cover that I may not completely agree but because I don't totally understand.

That's how I feel about 5G and the controversy surrounding it. I need to do more research to really understand this story. I'll be covering it on the tasteless talk show episode 94. {Date to be announced very soon}

A Fast Company story reveals how Walmart is taking a cue from airport terminals by bringing the airport experience to every store.

Since 9/11, airports in the U.S. and across the globe have been redesigned to make people feel safer and make it easier for authorities to ID and track airline passengers.

“Airports were a place that inspired us because, by nature, you don’t spend an awful amount of time in airports, so you don’t know your way around. But you need to get a lot of people somewhere in a timely fashion,” Janey Whiteside, EVP and chief customer officer at Walmart said. 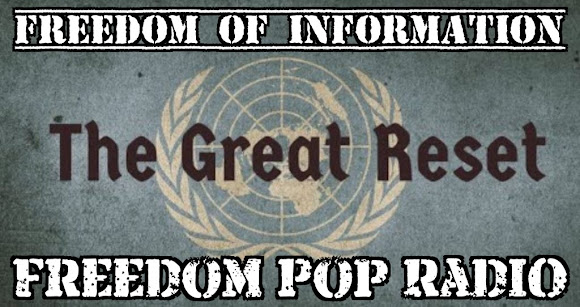 GOOGLE RATS ITS USERS TO THE FBI

Alright, I think I found a way to not just post more blogs, but post them more frequently too.

I'm sure most who read this know about my live broadcast (stream) The Tasteless Talk Show.

When plugging the blog, I often refer to it, as a sort of a written version of my on air commentary.

However, it is not easy coming up with different stuff for the blog to write about... then writing the mother fucker is no pleasant picnic.

Im not a fan of picnics, I don't know why I just wrote that.

I fucking hate eating outdoors. No, douche bag hostess, if I wanted to eat outdoors I would have stayed home and barbecued.

Anyway, for a while I've wanted to merge the two. The blog and the radio show. And it does so happen many times throughout the show I'll come across information and/or news articles I find worth sharing. I'll post a story on my twitter account, but that's only good for those who are listening live.

By the time the replay rolls around, even though, it airs the following morning, the twitter post is not at the top of my thread.

So just imagine... If you're a faithful, you know I don't date the shows. It's obvious that's my sneaky shit.

Listeners have told me in the past that they love and rather catch the live show.

Being that everyone knows Freedom Pop RadiO runs 24 hours a day, 7 days a week anyone who tunes in, not including the Fpr Faithfuls of course, will think the show is live... But, not if they go to twitter when I tell them to.

They can follow along with they're own copy of what I'm sharing at the moment. As well as feeling it's worth the share because it just may be important to someone or more. However, not so much if it was thought to be ancient history.

I'm not going to tell you what's important. I share it, if I think it is... But you make up you're own mind on how serious, if at all, anything I share on air or post on this blog is worth your time, interest and how it does or does not affect you...

It could be a complete waste of time, or a gag on you, but most likely me. Then it'll be somewhat entertaining and maybe even funny... NO. Probably not. 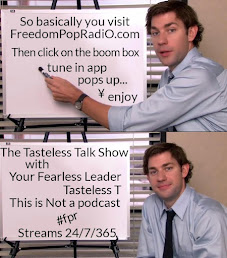 It's easy enough to find out for yourself.

Okay, so my last live show, The Tasteless Talk Show aired Monday October 26, 2020 between the hours of 10pm and 2am.

The last 45 minutes or so was spent on two shady and dare I say, conspiratorial news articles which I only found on alternative news sources.

I had a few more written down but I didn't get to them...

Thats why I'm going to use one blog for multiple shows. That way instead of writing a new one for every show, I can update the one. But, only 2 or 3 episodes worth.

So, here's the deal... The Fpr Blog will remain as such, but has now performed a little DBZ fusion technique and I think it's going to be a cool addition to the tasteless talk show.

Now I'm going to post the 2 stories, one of which I completed on air. The other is really long and will either have to be aired live on a brief edition of TTS or take up a segment over the course of a few shows.

I also plan to write my thoughts... you know the written version of my commentary.

Some soap box shit, as well as my so called "comedic commentary". However, I'm going to add that after I post this. I spent all of my time thinking on how to open this idea to you.

This is where I leave you for now... #TTS on #Fpr 92 live cast is on the rotation. I'll continue the google/fbi relationship, as well as other subjects I think you should know if you don't already.

I'm going to do my best to updating this frequently. 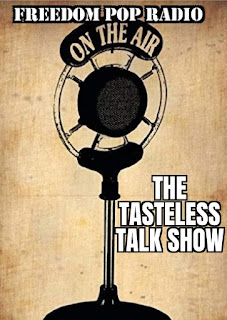 Thank you so much for taking the time to read an listen. Even if you give my project 5 minutes of your time, it's most than I probably deserve.

Thanks again and much love.

Don't forget, you're great the way you are no matter what your friends at work think about you.