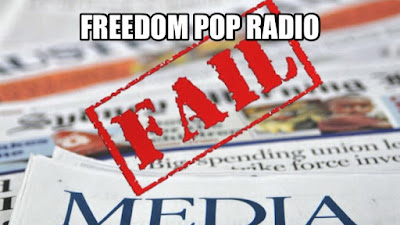 The mainstream news media is beyond useless these days.

I didn’t think it was possible, but the 24 hour news networks have sunk to an all time low.

Msnbc would serve us better by calling itself ‘motherless c-sucking national broadcasting cancer’.

The 5 and 11 o’clock news shows should title themselves depressing news... 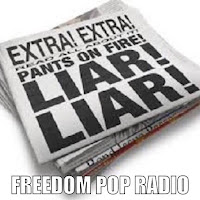 And news papers should call themselves what they are, toilet paper.


Their online versions are just a mirror of what they put out on their original platforms.

The only difference is that they can fit more useless garbage online.


Oh, I almost forgot, they have cute apps that clog up the space on people’s smart devices. Which at this point should be called stupid devices...

As long as people keep using the mainstream news media’s applications to inform themselves, that’s all they are going to be… Stupid.

Information is vital to a free thinking and intelligent society. For those who don’t wish to be informed, that’s their choice. But, seeking information and receiving an outpouring of waste is toxic.

I don’t expect people to spend the little spare time they get researching and comparing mainstream news stories to alternative ones, like I do. Who really has time for all that? 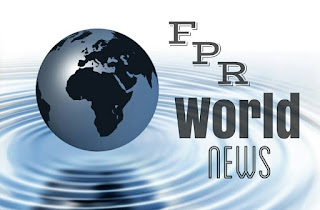 I have no choice because I’m running this experiment I call FreedomPop RadiO.

In order to properly keep my readers and listeners well informed, I have to do my best to know all I can.

It’s important for me to triple check what I find online...

I don’t want to sound like the mindless robots that don’t do their job correctly or at all.

I don’t want to come off like a propagandist or someone who’s been bought by anyone. There is no way that I can fill my head with all that is fact because it’s pretty impossible to get shot straight by today’s “journalists”. But, I still have to try my best. Why bother calling these soulless bastards and bitches out and then do nothing to try and be better?

With that in mind I created a radio show which focuses on the stories and issues that truly matter.

I also thought it would be a good idea to create a blog along with it, so that anyone listening can see the sources of the information shared on the show, for themselves.

That way if anyone feels inclined, they too can do a little research without having to waste an enormous amount of their personal time doing so. 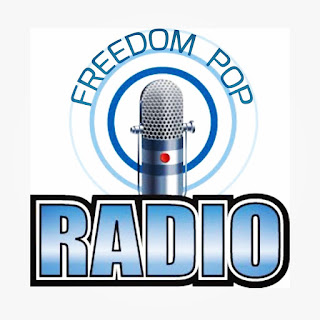 Now it’s obviously difficult to trust anyone or any organization in today’s world. However, I find that the sources used in this episode (and blog) are quite reliable, honest and reputable.

So here it is… I will lay out the headline and source, with a link to their respective websites.

I hope this helps you find what you are looking for, if the truth is what you seek. 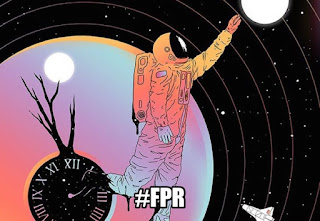 None of the three previous stories are so off-planet.

Facial recognition and lie detecting systems have been and continue to be a tool of the hierarchy.

The mainstream media lying to viewers, is the standard…
And the United States Military manipulating the weather, I will admit seems crazy.

To be honest I’m still on the fence on this weather weapon stuff. However, I do remember hearing on the news that China was zapping clouds to clear up the sky. So going by that I now know that you can manipulate the sky. So, it isn't exactly inconceivable that weather can be f#$%ed with.

This last story is what conspiracy theories are made of… The information from historians, legal documents and dare I say investigative journalists, as far as my small mind can tell, is pretty strong.

With that, here's the last story shared on the ‘The Drop In’, a FreedomPop RadiO talk show.


5. Social Media and Social Control: How Silicon Valley Serves the US State Department

7. Colleges Track Hundreds Of Thousands Of Students Using Their Phones

8. How China Tracks Everyone And What It Means For All Of Us

Thank you for lending your time to the project. If you think we’re worth it, please spread the word.


'Blog by tasteless t for FreedomPopRadiO.com