If you don’t know who these guys are, I refer to them as the Kock brothers. Why? Well, when I see how their name is spelled I confuse the h with a k. Oooops...

Besides, they are greedy elitist, racist pigs. They also buy politicians and are doing their best to take over states by skewing local elections. 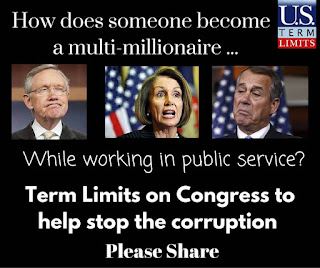 The Koch brothers tried to take over the Wake County School board in North Carolina back in 2008-2009.


Koch Brothers financially backed school board candidates loyal to the brothers in a school board election back in 2009.

Their money won their candidates control on the Wake County School Board.

They even hired their own school superintendent.


As soon as everything and everyone fell in line the Koch brothers went for the jugular. 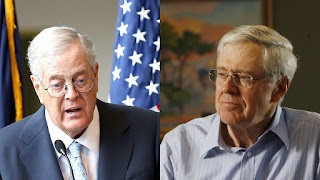 The school board began to implement “Neighborhood Schools”, which I’ve heard is code for segregation. Whatever its name defines doesn’t really matter.

Its impact on the community did because it was major.

At the end of the day, that’s the only thing that counts.

They immediately canceled what the new school board called “forced busing”. It is what it sounds like. They were making kids get on a bus they don’t want to get on because it’s going to take them to a school they hate.


The truth was the exact opposite.

These kids have friends from all nationalities all over Wake County because of its school's bus system. These are not just classmates. They’re friends that depend on each other especially when they are afraid to go to anyone else. Many are best friends and others consider each other siblings, it doesn’t matter the race or color.

It’s the system that helped destroy school segregation in Wake County. It was also a huge part of the desegregation effort in all of North Carolina. It didn’t just raise the level of education in the school’s system to high standard levels, energetically and caringly. It actually helped the county’s economy. This started thirty years ago and it has done nothing but improve everything about Wake County as a whole.

Now no busing, no traveling to the school you’ve been at for years. You’re stuck going to your neighborhood schools. This would be fine if everyone was working, middle or high class.

Rich and safe neighborhoods will ensure that their kids get the best education.


Anyone living in poverty stricken neighborhoods where crime is rampant and no one wants to teach at that [particular “neighborhood school”] will not receive the education they deserve.

All of our children are our future. Black, white, brown and the rest don’t have value if a child is cared for properly, well educated and can feel safe.

Now back to the Koch brothers who now have control of the school system and have quickly rolled things in motion. No more busing for diversity and neighborhood schools are established.

The Koch brothers had it all figured out, but they made a huge mistake. They disregarded public opinion.

The residents, parents, and students alike never wanted these programs to end. So after being robbed of their children’s education they came together and stood tall. They raised their fists along with their voices and their words would reverberate not just in the county, but through the entire country. 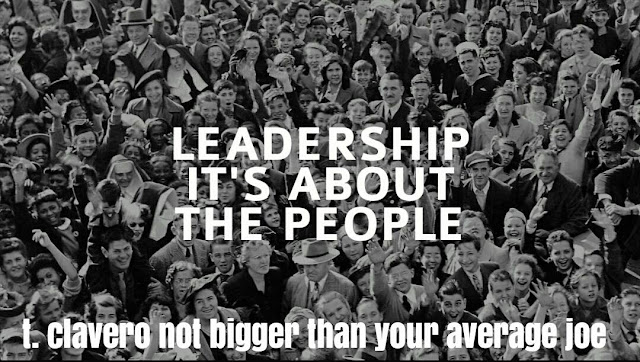 At home, every school board meeting was paralleled by an intense protest. All kinds of people got involved. Obviously, parents were protesting, but so were students, teachers, coaches, counselors and others who didn’t even have a personal stake in the issue.


The next school board election was held two years later. The outcome was completely different from the previous one.

Every Koch cronies lost in the 2011 Wake County School Board election.

The hard working and honest candidates that belonged in those seats were finally sitting on them.

After the election results came in, Koch’s robot superintendent was fired. Then the system Wake County created and fought for was back in place.

Yes, I know this is an old story, but since when have I tried to be Brit Hume or Anderson Cooper?


The reason I share this story is because we need it as a reminder that We The People, We The 99 do in fact have real power. And, money has nothing to do with it.

Wake County residents are in large part working-class people. Sure there are plenty of middle-class families and some families who are better off than most.

They in no way had a substantial election budget, to begin with. They certainly didn’t have a war chest with millions donated by the elite.


The people of Wake County had nothing but their voices and their will. They were all heart; loud, proud and angry. With that alone, they not only took on, they kicked the crap out of an uber-wealthy political money machine that wants to own the United States.


The Koch brothers are two of the wealthiest men on the planet. They buy politicians like I buy cigarettes. They most certainly have bigger fish to fry, but they still attempted to take over a county’s school system and re-segregate it.

The people of Wake County took on a powerful and wealthy political money monster that are the Koch brothers.

The 99% with just their voices and their will constitutionally and non-violently took back what was rightfully theirs, their children’s education.

They may be the mighty 1% and they may have all the money in the world, but we the people have the numbers.

I’m writing about this story today because it should not be forgotten.

Please don’t think this is the only time the people have beaten big money.


Here are two more current stories where the 99% fought back and won against the 1% and the money machine that most think can’t be broken.

The small community of Klunker town vs Nestle.