FPR Blog 75: The Truth About the 2016 Presidential Election. 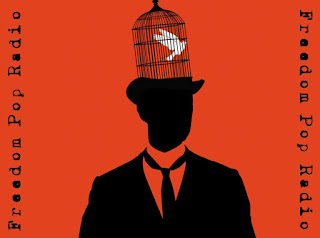 The Truth About the 2016 Election


The truth is that this thing's a sham...
I’m sure you’ve heard people say that our election process is rigged. But, never has it been so egregiously blatant as the 2016 presidential election.

Republicans are still trying to move Donald Trump out of the race even though he's the only candidate left.

They seem to be warming up to the idea in the media, but there’s no way any elected official wants that hairdo in the Oval Office. This is someone who they might not be able to control or worse.

I'm sorry, but I can’t blame them. If I was a republican leader I would do everything in my power to remove trump from this race.

It’s only a bit better across the aisle because the status quo is being challenged. But, the rigging is endemic in the democratic party.

You have a grassroots candidate taking it to a political monster, but a shady loophole in the delegate counting process is most likely going to keep the underdog out.

The system is made to never skew from the two party state we currently live under. Technically, a choice is more than one option. With that said, I definitely don't want to pick one candidate out of twenty. But, two candidates are not enough.
Hillary Clinton should not even be an option at this point.
Donald Trump is a disgrace as a candidate. And the fact that the republicans couldn't produce any elected official to run for office is proof that term limits need to be imposed on congress and the senate. 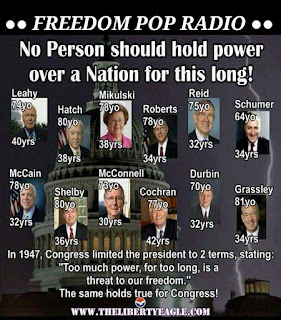 There are members of the legislature that have been serving for over thirty years.


Not one of these career politicians was good enough to run for president?
It's not a big surprise that the legislative branch of our government has let the people down on both sides.


District to district across our great nation our leaders continue to fail us.

What is so surprising is that we continue to elect the same old empty suits. If you're looking for someone to blame other than yourself it would be the mainstream news media. They pretty much handed Donald Trump the nomination.It doesn't matter what kind of coverage someone gets. All that matters is that they're getting coverage.The more attention they gave that fool, the more popular he became.The same goes for Hillary Clinton. Despite being smothered with scandals and illegalities the media has been very kind to her.As far as Bernie Sanders goes, he doesn't get the the love and attention the other two continue to receive, but they can't ignore his popularity even though they try to.

The media corrupts our reason and common sense. Just think for a second. The American people have gone from laughing to hating and now “kind of” accepting the “presumptive GOP nominee”.

If you don’t think the media has manipulated your mind, let that fester and then take a cold shower. 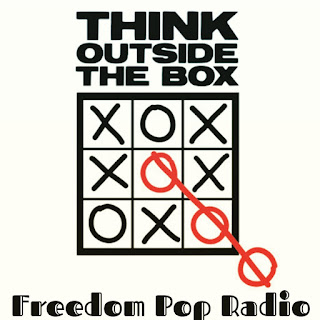 I'm sure it would involve socialism and democrat in its title, but I'll take it.I prefer he run on an independent ticket, which would lend some serious weight to a real third party.

I think a person should stand behind who they say they are, but on this one he might have to drop the whole socialist democrat thing.

As a first generation American with Cuban blood coursing through my veins the word socialism scares me and it will do the same to many voters.

Whatever the name of a third or fourth party may be, it's definitely needed.Our republic is a fraud. Our elections are a fraud. And all that's left to change that is us.

We have allowed this for far too long...

I've often said the only way to protest an election is to not participate in it. I don't know how smart that would be, but what else can we do?When is enough, enough and how do we address it?

Thanks for the time... 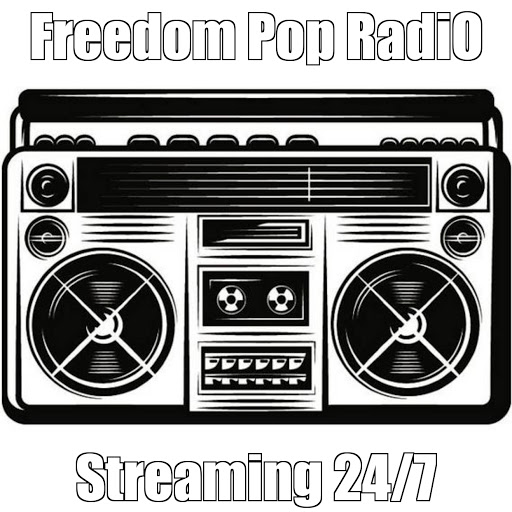