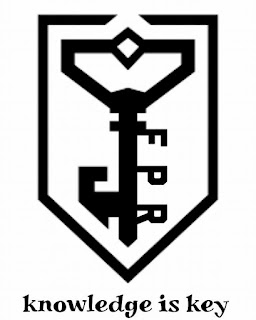 What can I say about this that hasn’t already been said?

How this is a surprise to anyone is beyond me.

Don’t get me wrong, I’m cool with the leak. I’m a huge believer in whistleblowers and hackers releasing information that throw dirty politicians under the bus.

I just don’t understand the shock.

I also don’t understand the mainstream media’s coverage on this.

The whole Putin thing was a hysterical bit on the station’s (Freedom Pop RadiO) Good Bad Ugly show, which by the way, can be heard on the stream at any time. But, the reason it was hysterical is because it comes to no shock to me or my partner (Ney) that a man who offs his rivals in broad daylight hides money in a shell company. 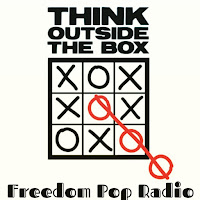 Ok, I don’t know for sure if it was him, but come on. Besides he’s X-KGB, that money could have been there since the Cold War.


So many media outlets and news networks lead with Putin’s name though the papers don’t show that he himself has hidden money there.


The truth is, what the papers show are childhood friends and his current best friend as directly being involved in the scheme to hide their wealth.

The papers do, however, show that David Cameron’s dad has hidden funds with the Panamanian Law firm, Mossack Fonseca.

The Panama Papers disclose information on 143 politicians from 50 countries who are or were directly involved with the firm.

The International Consortium of Investigative Journalists (ICIJ) released the data that outed the corrupt politicians, as well as celebrities, bankers, professional athletes and many more of the richest people and how they hide their wealth.

Some of the world’s most famous leaders from presidents to prime ministers and dictators are involved. Some of which are still in office today.

It doesn’t take a criminal justice genius to deduce the fact that there might be a pattern here.

I haven’t even gotten to the sick part yet…


The list also features Muammar Gaddafi and Hosni Mubarak. Yes, this law firm hid money for many barbaric third world leaders who crippled and killed their own people.

These people actually had the balls to stand by their practices and the people whose money they protect.

Official statement from the law firm Mossack Fonseca: Mossack Fonseca has reached beyond reproach in our home country and in other jurisdictions. Our firm has never been accused or charged in connection with criminal wrongdoing.

NO SHIT!? You’ve operated under Panama’s shady laws and corrupt world leaders money and protection. I would think that such assurances would be required in this type of business.

It just doesn’t seem to end. Does it?

Thank you to the ICIJ for leaking the information about these bastards.

Thanks for the time...