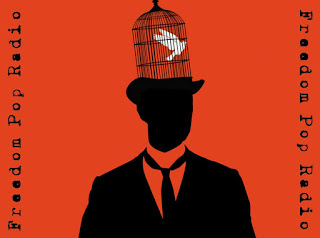 Seven major banks are being investigated for currency rigging and manipulating precious metals markets.
The banks named in the investigation are UBS, HSBC, Morgan Stanley, Barclays, Deutsche Bank, Mitsui and Julius Baer who you might remember was outed by WikiLeaks in one of their first major leaks.

Who knows what penalties if any come from this latest investigation, but here are some of the details.

The investigation is being conducted by the Switzerland Competition Regulator and they state that the banks mentioned in the investigation were colluding while trading silver, gold, platinum and palladium.

I guess the outrageous price of precious metals isn't high enough. No, these rich bastards have to skim even more off the top.

Law enforcement loves to brag about cracking down on drug gangs and mobsters, yet they never have the balls to go after the true gangsters; CEOs and the corporate and big bank hierarchy.

It's always left up to some easily purchased regulator with no real power who makes fried rice compared to the people he or she is supposed to oversee. I know there are good people out there that play it straight. But far be it from me to look down on someone who received payment to look away. Time after time a person does the right thing and sees that nothing changes.

I can't blame that person for taking his or her cut. They've been honest, they've done their job, but these things still happen.

It's like the narc cop. He or she is busting their ass and risking their skin every day to keep drugs off the street. There are great cops out there that are dedicated to rooting out drugs, which is the main source of the evil you see in many neighborhoods.

I am not an anti-drug use person. I think when it comes to your body you should be able to put what you want into it. Unfortunately, the drug business is dirty and some people are going to have to try and clean that up. 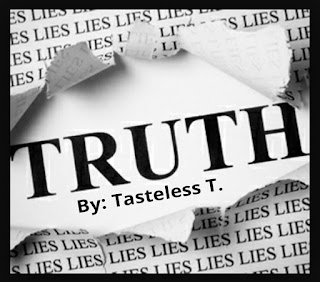 Now stop and think of the drug cop making bust after bust then see that nothing changes.

Year after year drug crews dismantled, but then another three are ready to take their place.

The millions of dollars seized does not go into the community for better policing, brighter street lights, parks or anything of value for a nation that convicts thousands of dealers a year.

Big banks are the same way. They're just gangsters in expensive suits who make deals behind a desk. To say they're not involved with drugs is to lie. Banks have been laundering and secretly safe keeping billions for all sorts of criminals and drug dealers are no exception.

Back to the latest robbery.

U.S. regulators and the European Commission's latest investigation follows a string of successful international probes that have resulted in billions in banking fines.In May, five global banks were hit with $5.4 billion in penalties for trying to rig foreign currency markets in their favor.

Is $5.4 billion enough of a consequence considering they most likely grossed ten times more than that? It sounds like a big number, but these people set up funds years in advance for such situations.
U.S. Attorney General Loretta Lynch said some of the banks "participated in a brazen display of collusion and ... manipulation." Gee thanks, Lo. Now are you going to do anything about it..?Separately, in November 2014, five big banks agreed to pay $3.3 billion in fines to global regulators to resolve allegations that they attempted to manipulate foreign exchange rates.HSBC, UBS, JPMorgan Chase, RBS and Citibank paid their fines to the U.S. Commodity Futures Trading Commission and the U.K.'s Financial Conduct Authority.

Hopefully, that's being spent accordingly and not burned for the complete elimination of greenbacks.