This has nothing to do with Brian Williams mistaking a tree for a dead body or not knowing the exact distance of where a bomb went off.

That's what I think happened there...

Actually let me take a minute to tell you the difference between what Williams did and what I'm about to tell you the network that fired him pulled, which, by the way, is disgusting compared to Williams' issue.

Brian Williams, an aging desk anchor felt like getting his hands dirty like the old days. He wasn't going to actually get near death, but he wanted to seem like he still had it. Stupid, but not sinister.

About 3 years ago, the United States was saying that Syria needed a regime makeover. You see 2011 brought about some serious anti-regime movements that spanned the middle east into parts of Africa.

It's called The Arab Spring and it began in December 1814 in Tunisia with it's Revolution.

Fast forward to 2011 and the Arab Spring involved many countries. Syria being one of them.

Before I continue, I need to say this...

Nobody likes to hear that our government is or was behind any military coup in South America, the Middle East and everywhere else that conspiracy theory has emerged. Unfortunately, though the mainstream media doesn't cover any of it, many x agents and other officials have gone on record that we absolutely had a hand in almost every revolution in the past 60 or so years.

In this case, NBC new correspondent, Richard Engle, and his crew were traveling with rebels when they were kidnaped by Shiite militia men allied with the Assad government.

Five days later the men were rescued by anti-Assad rebels following a shootout.

(ex. from multiple interviews)
"We knew we were with pro-government forces". "Our rebel commander was saying to them, kill me  these guys are journalists they have nothing to do with it, kill me, I am a rebel commander".

Let me stop here and say that would be the first time I heard of any jihadi wanting to give up his life for anyone, let alone 5 American journalists...

Back to the interviews...

"They kept us blindfolded and bound. We weren't beaten or tortured. It was a lot of psychological torture. Threats of being killed. They made us choose which one would be shot first".

Explaining the rescue shoot out he says; "It was quite clear that they're from the rebel group and they couldn't have been nicer to us". "They were hard fighters, clearly good shots". "They brought us back to their headquarters". "They let us make a phone call and gave us food and water".

This is where the story gets fishy and tricky.

In and around this time our government (U.S.) was trying to get the American people behind putting boots on the ground to back the rebels. Horrific story and awful war-torn scenes were dominating the mainstream news. 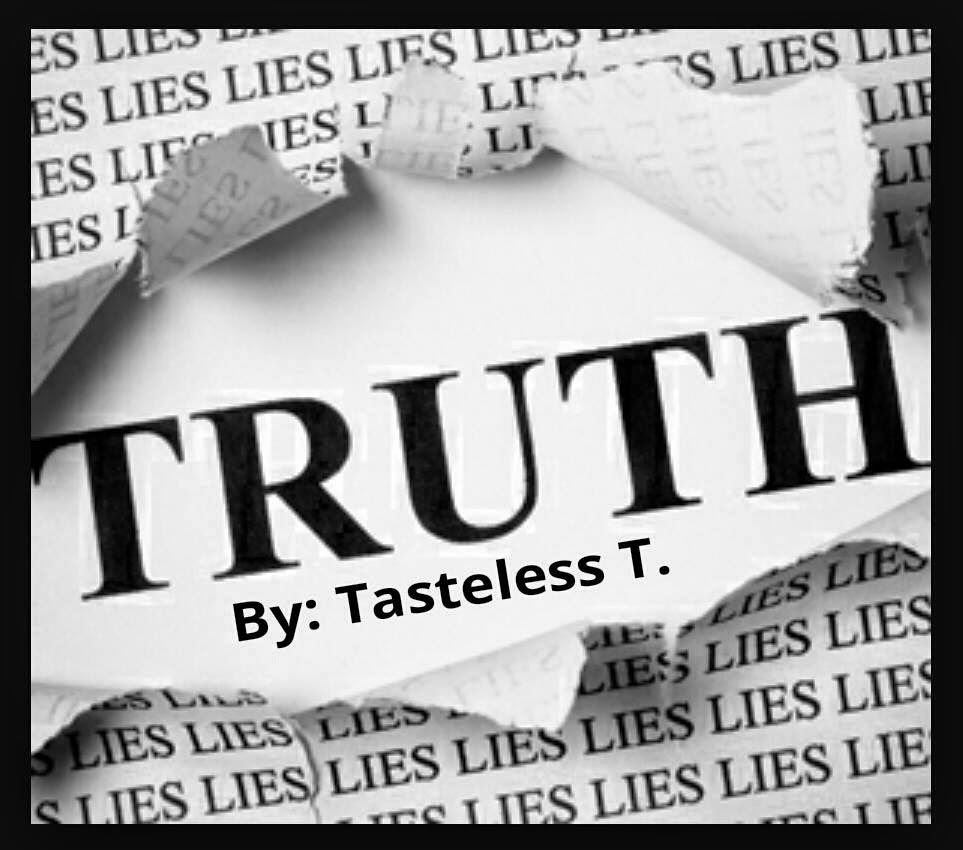 The American press even ran with the government's claim that Assad had used chemical weapons on his own people.

No one was buying any of these claims and if there were people believing it, they weren't accepting any excuse to get involved. For the first time in a very long time, the American government didn't get involved in an overseas conflict because 'We The People' were very vocal about our discontent of the idea.

So during all the mayhem this NBC news crew gets nabbed by the enemy. Then they were released without a hair harmed on their heads. Then the correspondent, Richard Engle goes on all the news shows to talk about the experience.

A conspiracy theorist would say that this was all timed well and is in no way coincidental. Well, they would be right to say that...

It turns out that the "rebels and kidnappers" were working together.

This is part of the story written and posted by Richard Engle where he admits that his kidnappers were Sunni, not Shia.

A few newsgroups, The Nation, Truth Out and even the NY Times all claim that NBC executives had that information before they ran the story, but put Richard Engle in front of as many news cameras as possible anyway...

Why would NBC executives put Engle on the air with his account and not the possibility that it could have been a sham?

Again, at this time the U.S. is claiming that they must go into Syria. The president was on T.V. along with the images of blown-up buildings and bodies, calling for congress to approve a military mission in Syria.

Could the U.S. government and NBC News orchestrate an event like this in order to use it as propaganda to go to war with Syria?

Michael Williams Lebron thinks so. He's a legal analyst and media critic and he says it looks like this was propaganda orchestrated by NBC and the U.S. He says he can't know for sure, but that they both had the exact same narrative. "If it wasn't propaganda and I'm not in their heads so I can't know, but it looks that way because they didn't tell the truth". 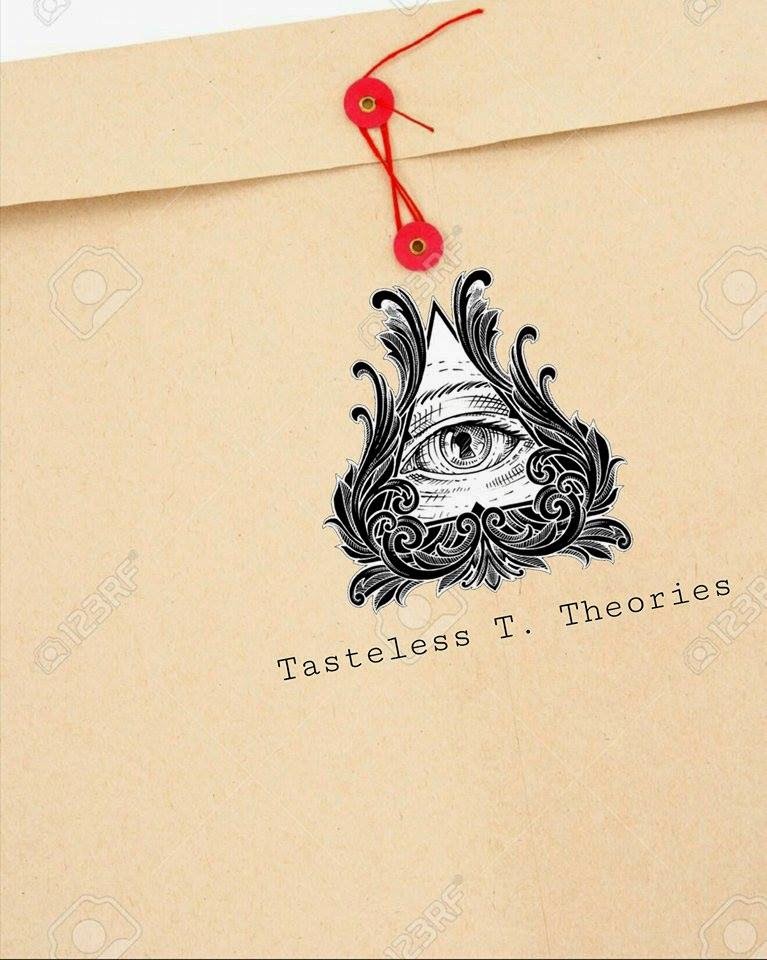 NBC was owned by General Electric, who for a time was involved in the development of nuclear weapons.

GE is not directly involved in the manufacturing of any type of weapons.

This is what reads in their proxy statement and that is true...

On the other hand, GE has manufactured many of the parts that go into weaponry. We're talking about the U.S., military, clandestine agencies, and allies.

Now add that up along with the amount of weapons the government designs, creates, builds and then uses. Take that answer and divide that by all the times you see American soldiers going into war torn countries in the name of peace on NBC News.

The answer; GE, NBC and the U.S. government have a very cosy relationship.

I'm not an investigative journelist. Shit, I'm not even a journalist. I'm just a guy searching the information super highway for answers to certain questions and I keep stumbling on weird stories like these.

I then ask myself... Why did it take days of searching the web, to stumble onto this information? Why have I not seen it on CNN, CBS, ABC or FOX?

Makes you wonder just what the hell is going on..?

I know we're not getting the whole truth and there are many networks with certain leanings, but to fabricate or even go with a story that could have not happen the way they reported it, is beyond scary.

If a major network like NBC News went on record saying something happen one way, when it actually happened another just to help our government send military troops into another war, then we have a bigger problem than I thought.

Thanks for reading.
The more I stumble on, the more I'll share...